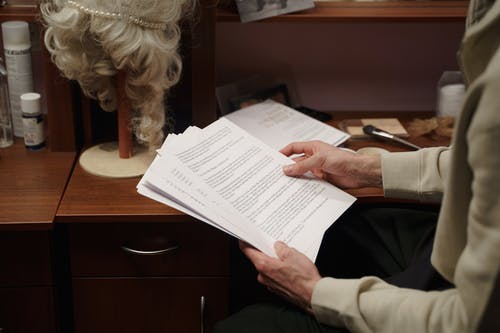 THE PLAYS THE THING

July 10, 2021
News, Past productions, SpotlightComments Off on THE PLAYS THE THING

It’s really an odd thing, if you consider we gather in groups and sit in the dark silence. And another group gets up on a raised platform and proceeds to create make-believe situations that might be potentially from our lives. It’s a pretty bizarre form of entertainment. 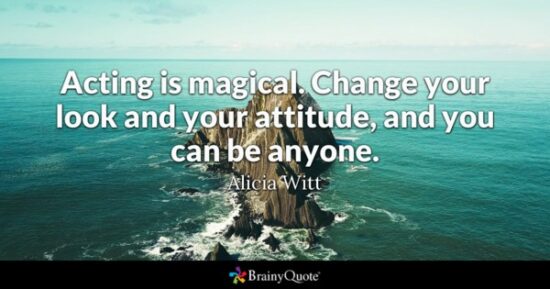 I love that with a play, a writer creates the script, and then directors and actors pick it up, interpret it, and bring it to visual realization. It isn’t written, and then read by readers quietly, in the dark of spooky night, all alone. Seeing and making theatre is a communal experience.

He had positioned himself stage centre

And was giving the audience his all.

When suddenly a seat went up with a “Crash!”

And a lady walked down from the stalls.

And the thespian’s renderings too.

She crossed in front of the Footlights.

And disappeared into the Loo.

So when she came out of the Loo,

He walked to the front of the stage.

And in a voice filled with venom and bite.

That carried its way clear up to the Gods

He delivered the best of the night!

He said, “Madam”. Whilst there in the privy.

Could you hear my excellent King Lear?

You couldn’t? Well I find that amazing.

For we heard you quite clearly out here!