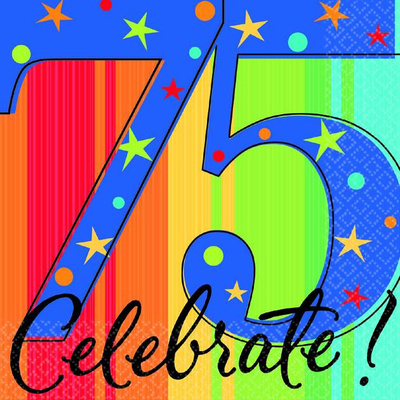 November 18, 2021
News, SpotlightComments Off on ENTERTAING AUDIENCES SINCE 1947

The year 2022 marks a tremendous milestone for the Abbey Foregate (SURC) Drama Group as it celebrates its 75th Anniversary. The group traces its roots to 1947, when performances began at the Abbey Foregate Congregational Church. In those early days the members were from the congregation, and the plays had a religious theme. It was in 1950 that the group looked to perform mainstream plays and their first production was “The Importance of being Earnest.” The Church joined with the St Nicholas Presbyterian Church in 1975 and became known as Shrewsbury United Reformed Church (SURC).

The Abbey Foregate (SURC) Drama Group is well loved by locals with a passion for amateur dramatics, whether that be soaking up the limelight onstage or enjoying the performance from the safety of the auditorium. St Nicholas Hall is where the majority of productions are staged and the introduction of raked seating on three sides places the audience close to the action, which provides an intimate theatrical experience

From its early modest beginnings the group has continued to grow and welcome new members both from within the church and from outside. Throughout the years the group has garnered many awards and festival prizes, has earned rave reviews, and now has a membership of well over forty, acting and non-acting. Up until the start of the pandemic at the beginning of 2020, we regularly performed two productions a year.

Profits from early productions were modest, which contrasts to today’s healthy financial situation. The group is now able to donate to a range of charities due to the kindness of the audiences and since 2010 has risen over £9,000.

In 2012 An indication of the group’s reputation was illustrated by being one of the few amateur organisations nationally granted the licence to perform “Calendar Girls”. We stepped out of our comfort zone and into The Walker Theatre at Shrewsbury’s Theatre Severn to put on a highly successful and sell out production. It is hoped that we might venture there again next year with a production, albeit a year late, to celebrate our 75th Anniversary. It is yet to be decided what the play will be, so watch this space!

Loyalty and continuity have ensured that the group has survived the fluctuating fortunes that challenge Societies up and down the country. If you would like to be part of our continuing illustrious history, as we celebrate this magical milestone, you can find out how to join by getting in touch by our Contact page.